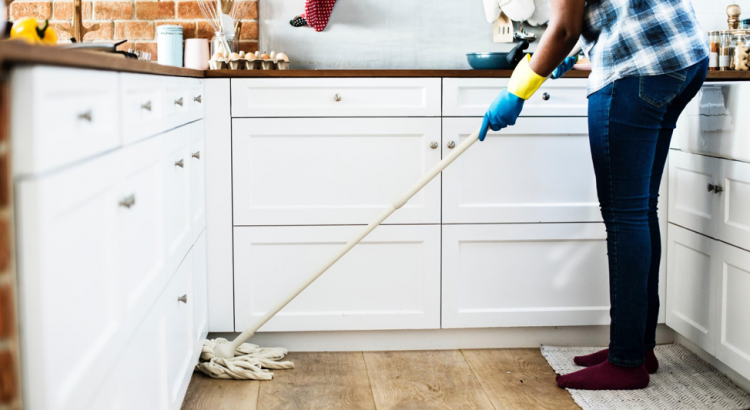 Keeping your floor shiny shouldn’t be a hard task to do. Before you roll up your sleeves and get down on your knees, make sure to be up-to-date about how you can keep your floor shiny, regardless of the materials it’s made from. If you have laminate flooring, good news — it is not high […] 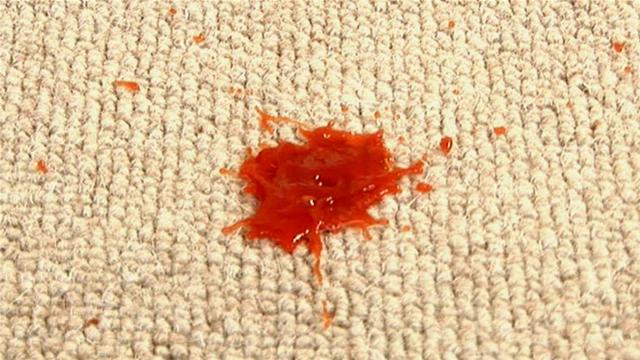 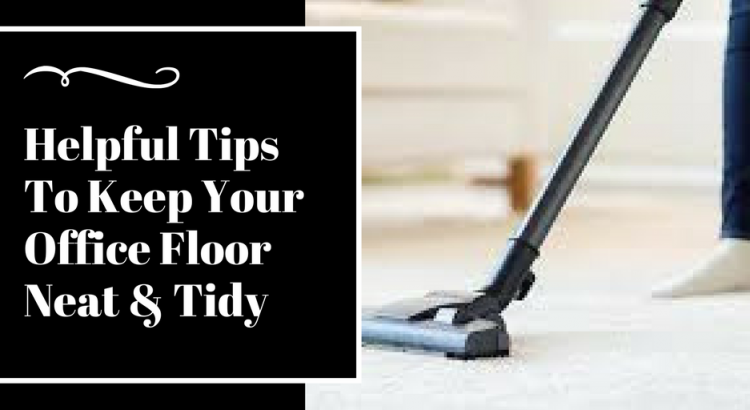 Office floors are not just ordinary floors. They showcase the class of an office. They have the potential to turn up the souls and make the environment awesome. Regular maintenance of an office floor is as crucial as bathing. Just to clarify, you must bath daily to keep healthy and active (THAT’S NOT NEW!!!). Just […] 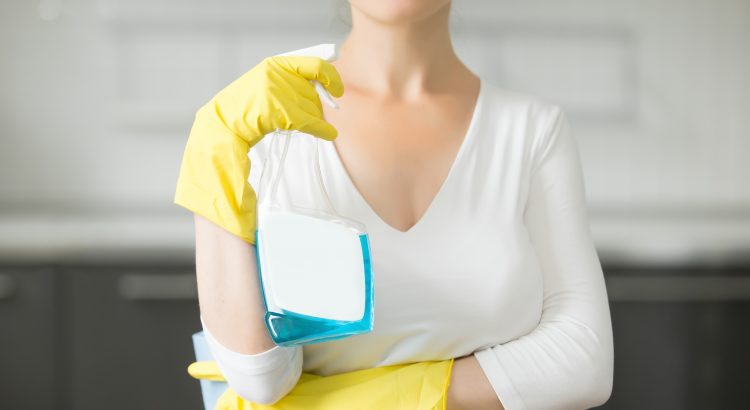 Guest post by Rania Bellos  No matter how diligently you clean up at home, your house will constantly return to varying forms of a messy state. Living with children and pets can make this task even more challenging. Of course, no one would not want to spend all their free time cleaning up messes. The […]